What triggers a migraine?

Migraine is a common condition which causes significant functional impairment. Migraine is more common in women than men, and affects up to 12% of the population. There are many different types of migraines, triggers for migraines can include sleep deprivation, stress, certain foods and hormonal changes. Migraine is much more than just a headache, people can experience cognitive changes, visual or sensory disturbances, severe nausea and many other symptoms when they have a migraine attack.

What triggers a migraine?

There are many different ‘triggers’ for a migraine attack. Migraine triggers are also very individual, one person with migraine may have very different triggers to another person, and some people can never identify any triggers for their migraines. Approximately 75% of people with migraine report a trigger. We do know that some triggers are more common than others. A few of the most common ones are:

There are many other triggers that can precipitate a migraine and it can often take some time to identify them. For more information see headacheaustralia.org.au or talk to your doctor. 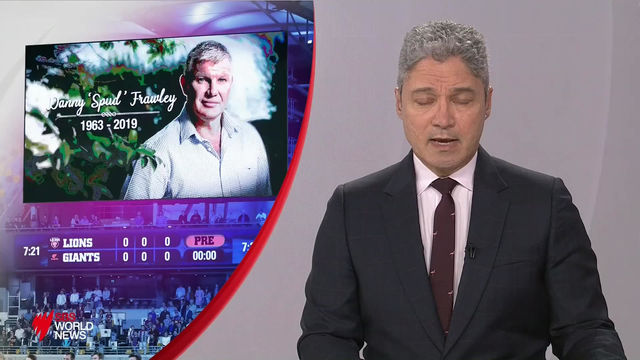 The Role of the Dietitian

What is a visual aura?